The graffiti historian Roger Gastman has put together “Beyond the Streets New York,” which includes works by Shepard Fairey, Jenny Holzer and others. 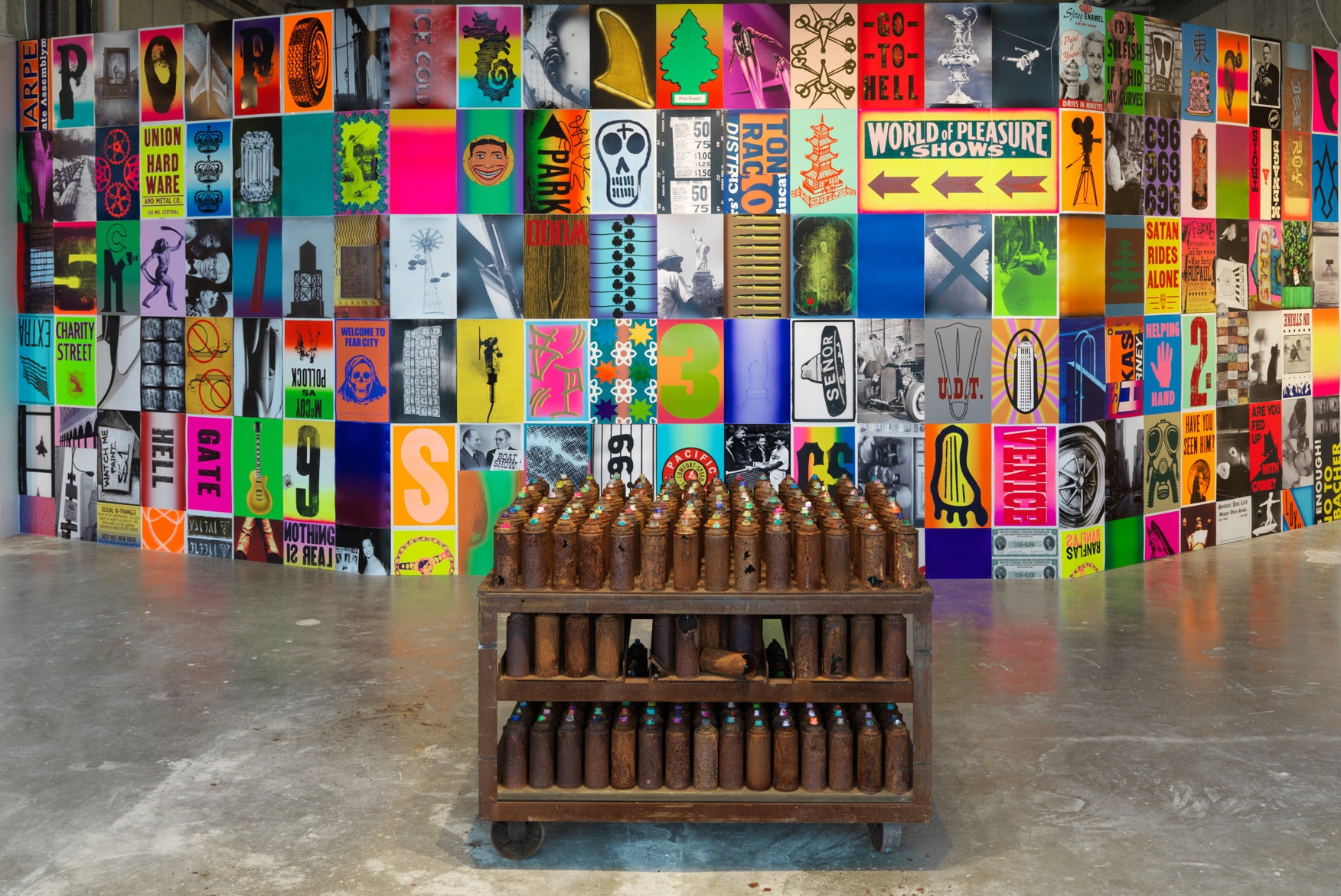 Works by Shepard Fairey, Futura, Jenny Holzer, Takashi Murakamiand about 150 others are included in “Beyond the Streets New York,” a graffiti and street art exhibition that is opening in Williamsburg, Brooklyn, on Friday.

Rather than focusing on art created in the streets, the exhibition, at 25 Kent Avenue, brings together a collection of works by artists working in studios, with a focus on how graffiti and street art has informed artists working in that more traditional environment.

“New York City’s graffiti-covered subway trains of the 1970s and ’80s made this culture what it is today,” the exhibition’s curator, the graffiti historian Roger Gastman, said in an interview Thursday.“Those subways brought so many incredible artists that inspired and fueled the artists today that are continuing to push their work beyond the streets, into the studio environment.”

“This show is a celebration of that,” he added.

Beyond the Streets New York